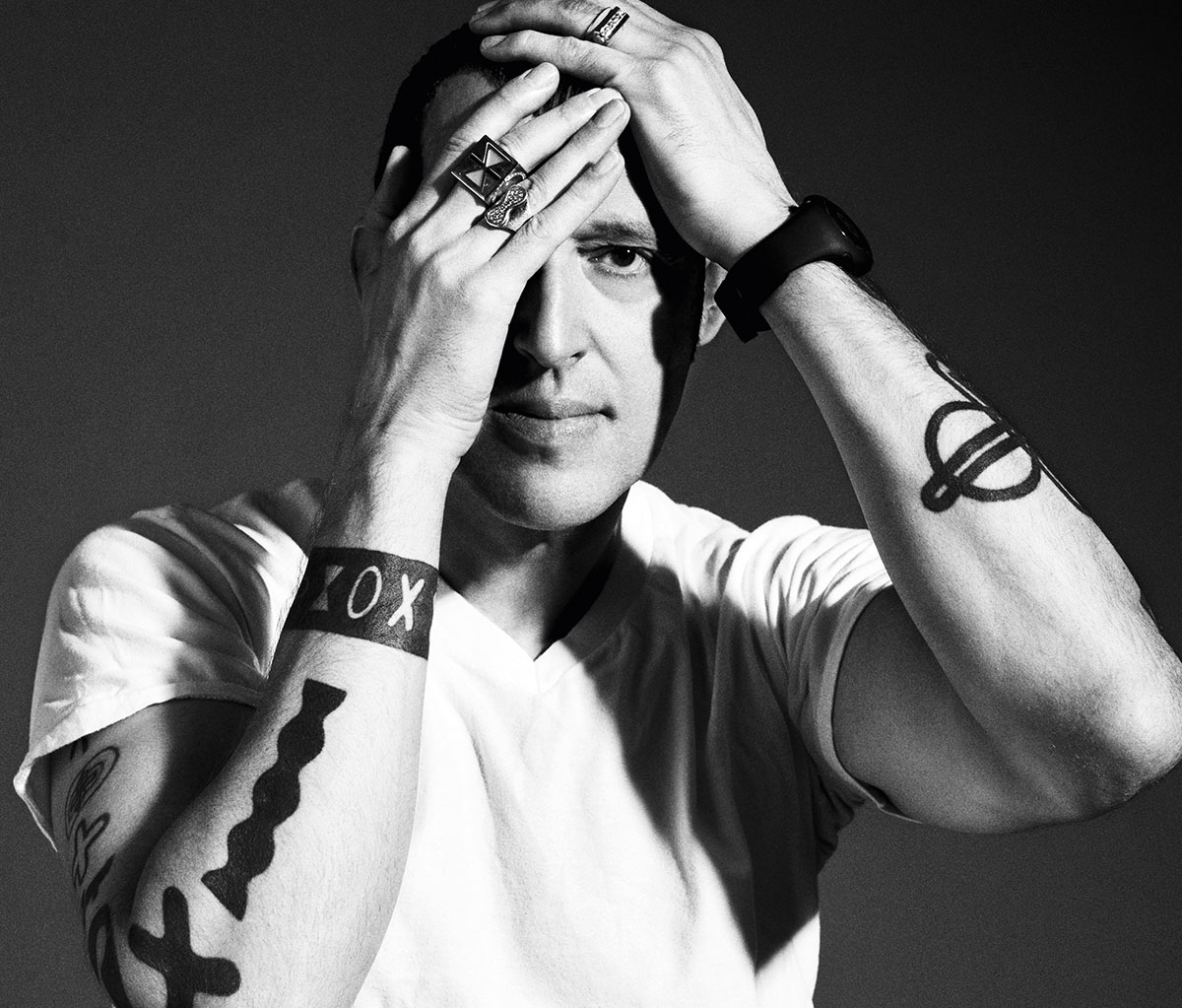 Karim Rashid was born in 1960 in Cairo. As a young man he moved to Canada, where in 1982 he graduated in Industrial Design at Carleton University in Ottawa. At a later time, he pursued his design studies in Italy: in Naples with Ettore Sottsass and in Milan at the Industrial Design studio of Rodolfo Bonetto. After having moved back to Canada, in Toronto, he collaborated with KAN Industrial Designers and, at the same time, he founded Babel Inc. and North Studio (1985-91).

Having  taken part in many international events as a juror, he has been awarded several times with prestigious prizes. His most recent awards include the Canadian Design  Hero in 2001, the Design Effectiveness Gold Award in 2001 and in 1999, the Daimler Chrysler Award in 1999, the George Nelson Award in 1999, the Silver IDEA Award in 1999, the Philadelphia Museum of Art Collab Award in 1999 and the Brooklyn Museum of Art Designer in 1998. After having been lecturer in Industrial Design at the University of Arts in Philadelphia for ten years, he moved to the Pratt Institute in New York, to the School of Design in Rhode Island and to the Ontario College of Art while undertaking an intense career as a journalist on some design periodicals. In 2001 he published “I Want To Change The World”, edited by Rizzoli Universe. This book  is the manifesto of his concept of new beauty,  presenting his idea of the world, conceived as a bubble. All of Karim Rashid’s works are exhibited in the most famous museums in the world, including the San Francisco Museum of Modern Art, the MoMA in New York and the Pompidou Centre in Paris. During his career he has won many awards and prizes including the the prestigious Red Dot Design Award.

He currently holds two PhDs and he is more and more frequently  invited to teach what he has learnt over the years in many universities .

Defined as a design dandy, a pop star of design, father of plastic and a new age visionary, his art aims to revolutionize the world and to give more importance to each person, conceived as an individual.

Nowadays  Karim Rashid is one of the most famous designers in the world thanks to his futuristic works looking towards a better future for mankind and society. Karim is strongly committed in this battle, wanting to make the world a more beautiful place, at least from an aesthetic point of view. 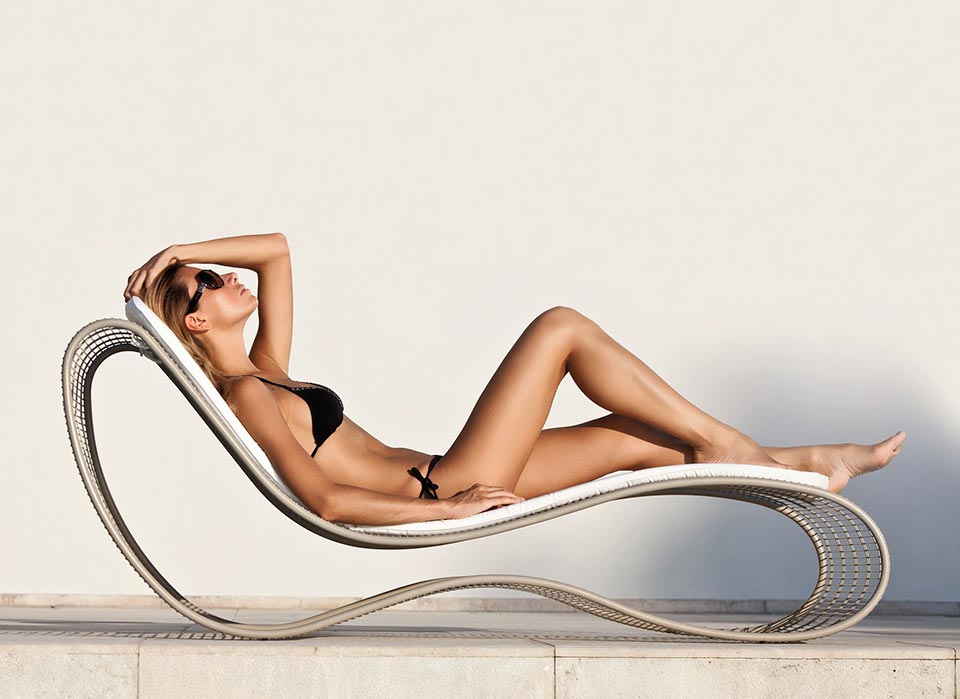 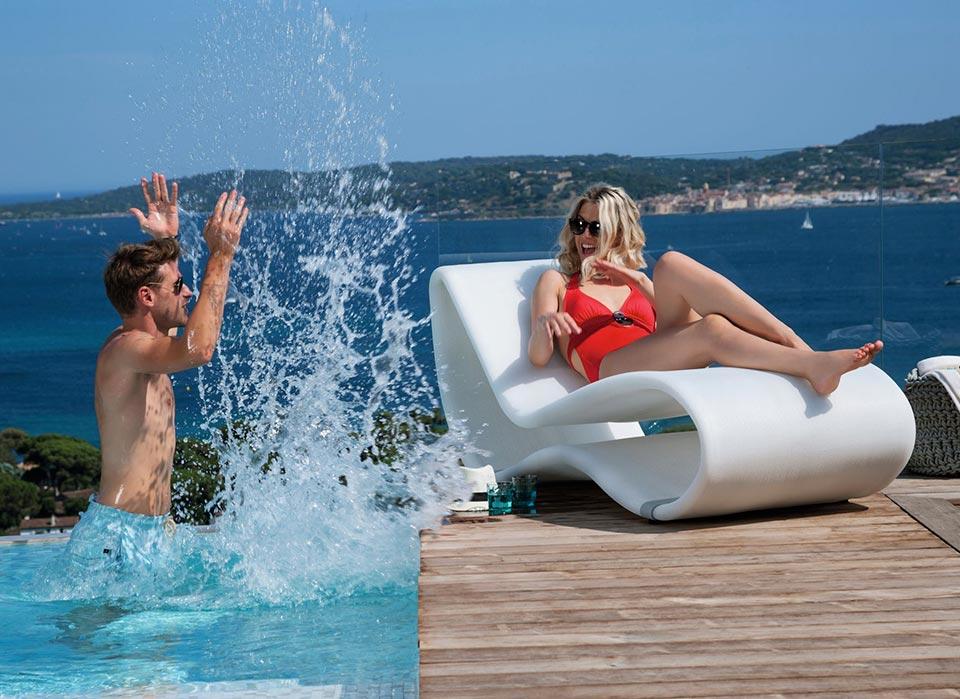